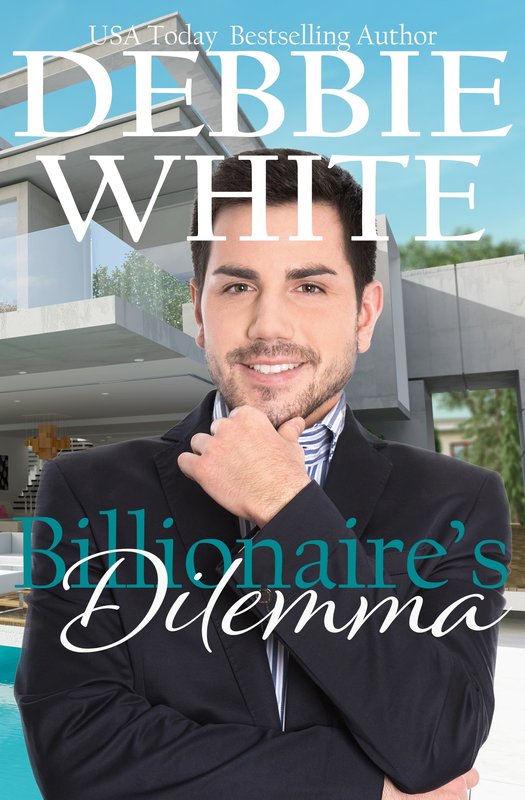 Their daughters bring them together, but they are worlds apart.

Billionaire attorney, Jared Matthews, is the single father of a young daughter. He is focused on his work and raising his daughter who is dealing with the death of her mother. He has little time or interest in dating until he meets Rachel, the mother of his daughter's best friend.

Rachel Carmichael is a single mom working two jobs and barely making ends meet, but she's determined to do whatever it takes to keep her daughter in a pricey private school. Attraction flares when Rachel meets Jared. Falling for him would be easy, but the two come from completely different worlds.

Can two matchmaking daughters help their parents see that love is the only thing that really matters?

Elisa never gave it another thought. She trained every day to save lives.
One day she's sitting in the lifeguard tower looking out into the water thinking about what she's going to have for lunch, and before she realizes it she's running as fast as she can out into the deep water.
One minute he's floating around, kicking up waves and having a grand old time. The next minute he's going under and doesn't know if he'll ever see the light of day. Then he sees her.
Elisa and Sergio a most unlikely pair but when they're thrown together in an unlikely scenario everything changes. 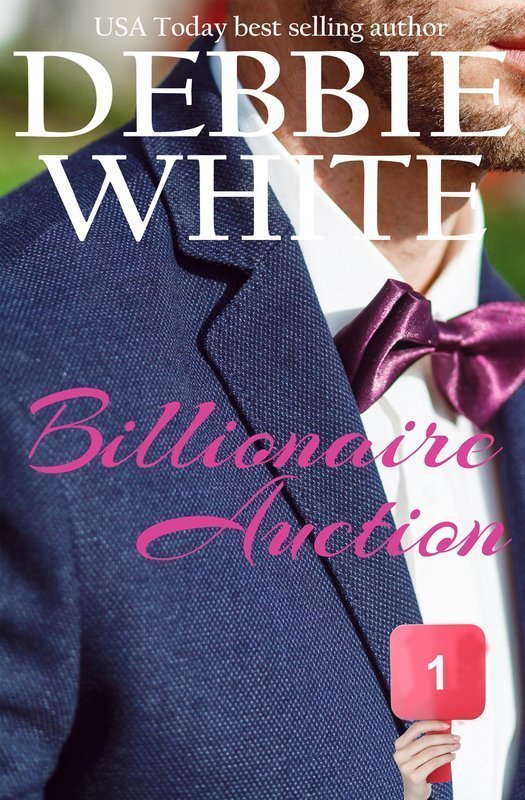 Jennifer Palmer is not especially excited about attending the charity event, but because it helps homeless animals and because her best friend and roommate asked her to, she agrees to attend. Besides, it might be sort of fun bidding on an eligible billionaire and just what Jenny needs to move forward after the break up with her loser boyfriend, Brad.

Single dad, Chase Marlow is well-known in the community for his work with disadvantaged women and children. He also loves animals, so when he’s asked to be one of the auctioned billionaires, he steps up to the challenge.

Jenny isn’t planning on bidding, but when Chase enters the stage, all bets are off.  After all, it’s just one date.

Can Jenny and Chase get that one date off the ground, or will there be too many obstacles in their way? 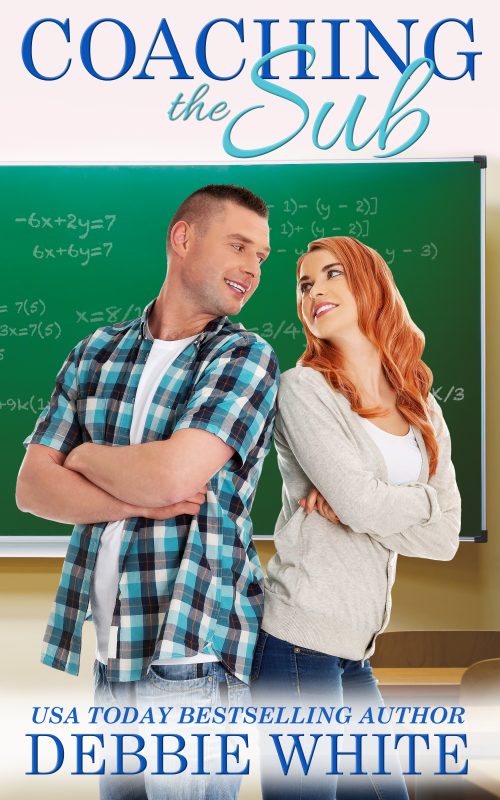 Shannon was delighted to get the teaching job. What she wasn’t thrilled about were the troublemaking individuals who made it their mission to disrupt the class.

Coach “Brock” Andrews was well liked but had a reputation as a no nonsense sort of fellow. The he notices Shannon dealing with the bad apples in her class he had to do something.

The two develop a plan that will help restore order in her classroom, but as the plan unfolds, the two teachers also find themselves in an awkward situation.

Will the shining white knight sweep Shannon off her feet, or will this go down in the history books as another fable? 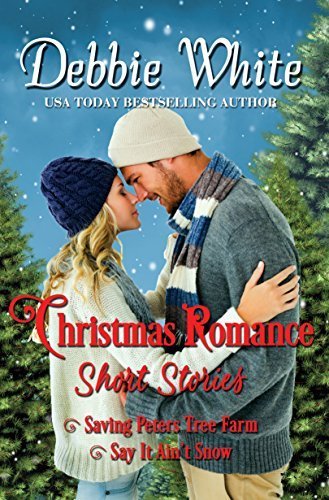 After the death of her father, Charlotte Peters makes the big decision to move back to Archer Lodge, North Carolina to help her mom and the family's failing Christmas tree farm. After a quick stop at the local hardware store, Charlotte is confronted with a part of her past she'd nearly forgotten about. Or had she? Can Charlotte stay focused on why she came to Archer Lodge and let the past be the past, or will her heart be broken once again?

Melissa Curry is desperately trying to save her family's ski resort. The drought has done everything it can to dry up their business. When she discovers the town council is planning a detour through the city that will likely chase the rest of the tourists away, Melissa jumps into action to save the day and the town. Sweet romance reads at its best!